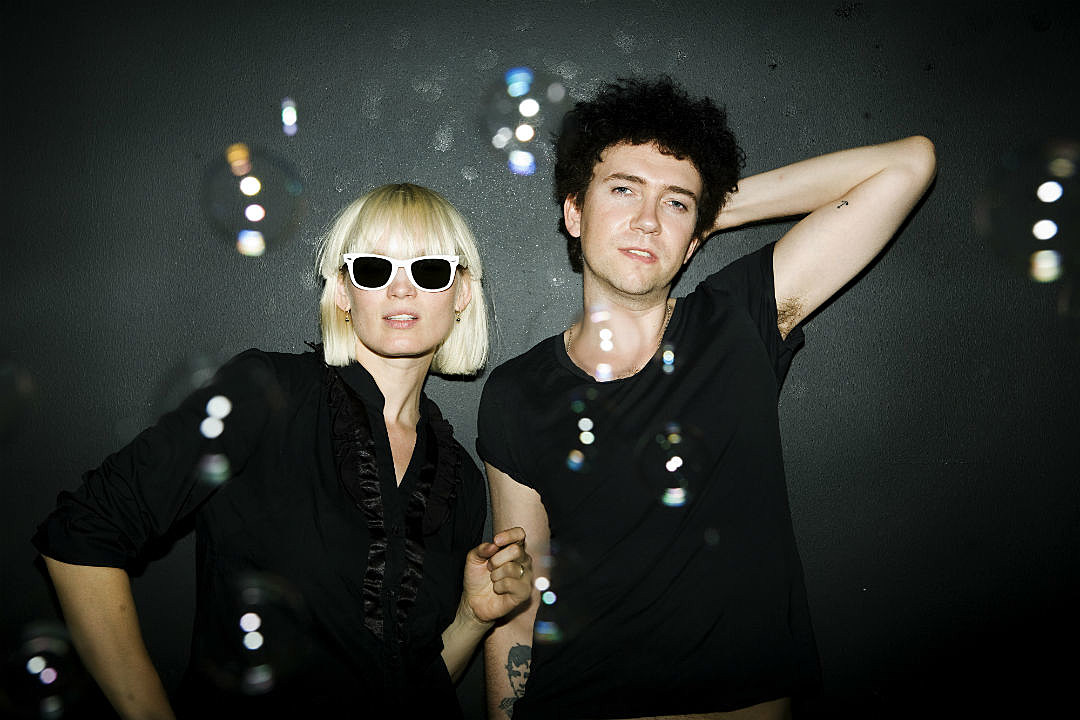 Back in 2016 The Raveonettes did something cool. Instead of releasing an album, they released one new song each month in 2016 and then later released the 12 songs in album form 2016 Atomized in April of 2017. This new song “Ghost” was written and recorded back in 2016 but was not released as part …

END_OF_DOCUMENT_TOKEN_TO_BE_REPLACED 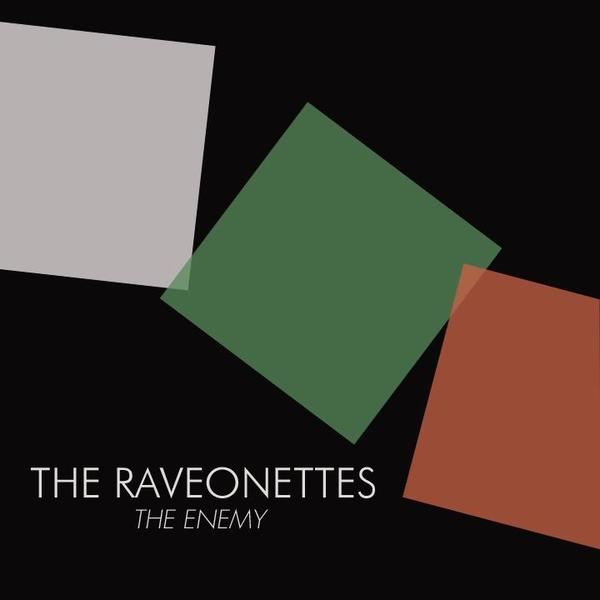 The Raveonettes continue to roll on with yet another single release off the critically acclaimed Observator album. “The Enemy” will officially be released as a single on September 24, 2012 but the band debut the video for the song to celebrate today’s release of Observator. Genre(s): Indie Rock, Shoegaze, Noise Pop, Post-Punk Revival

Watch Sleigh Bells new video for “End of the Line” 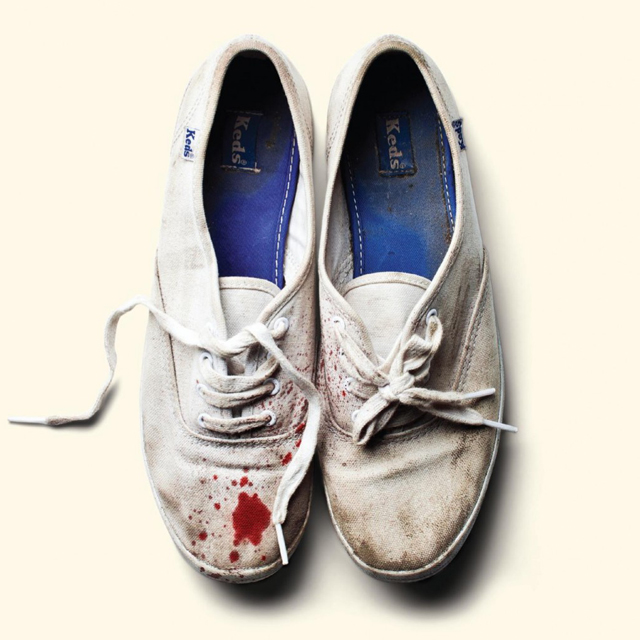