The Raveonettes continue to roll on with yet another single release off the critically acclaimed Observator album. “The Enemy” will officially be released as a single on September 24, 2012 but the band debut the video for the song to celebrate today’s release of Observator. 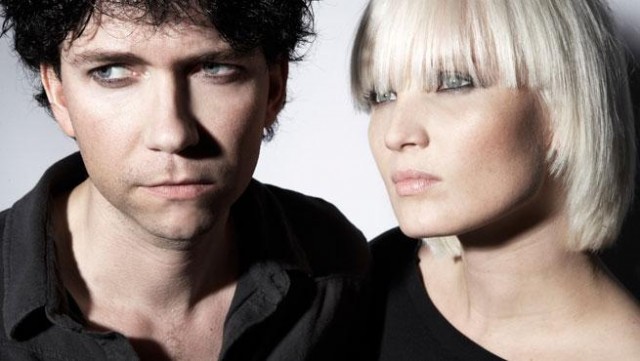 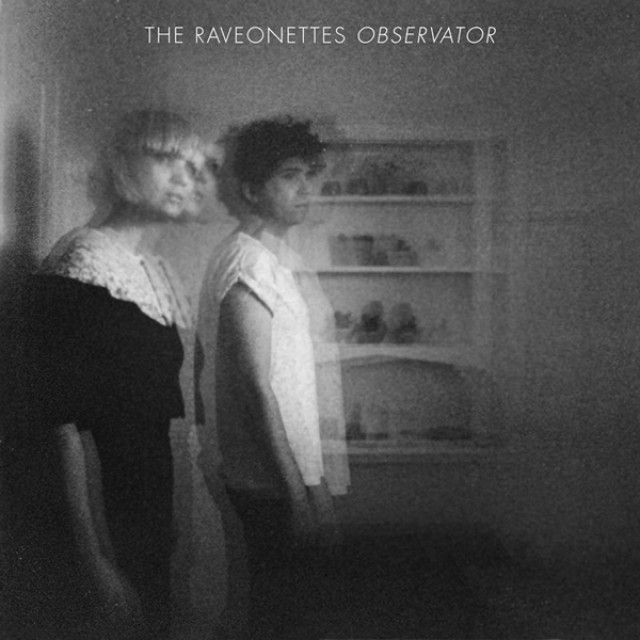