Released July 23, 2013 via Somewhat Damaged Records, “Hearts Like Ours” is the official lead single from In Rolling Waves, the 2nd studio album by The Naked and Famous

This one might need a few listens to grow on you, but grow on you it will! An interesting choice for a lead single but when you listen to the rest of the album, it definitely makes sense. The album doesn’t have a huge hit like “Young Blood” but overall might be the better album of the two. A solid sophomore release.

Have you heard the album yet? If so, what are your thoughts? Sound off in the comments section below or tweet me @MusicTrajectory 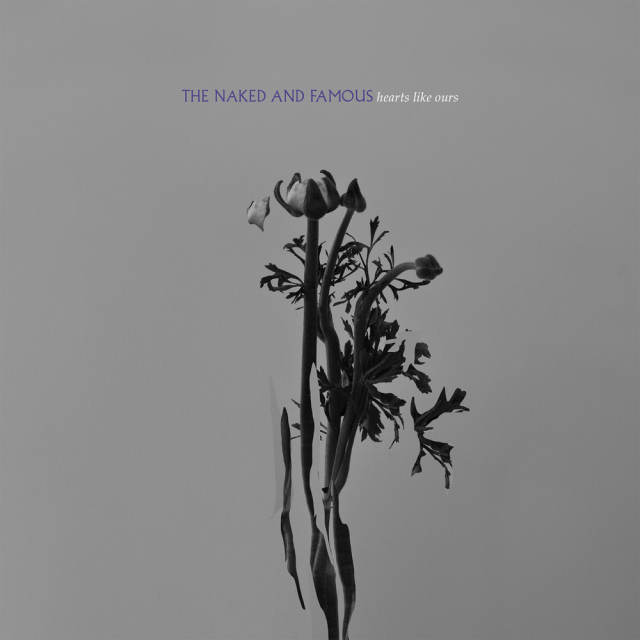 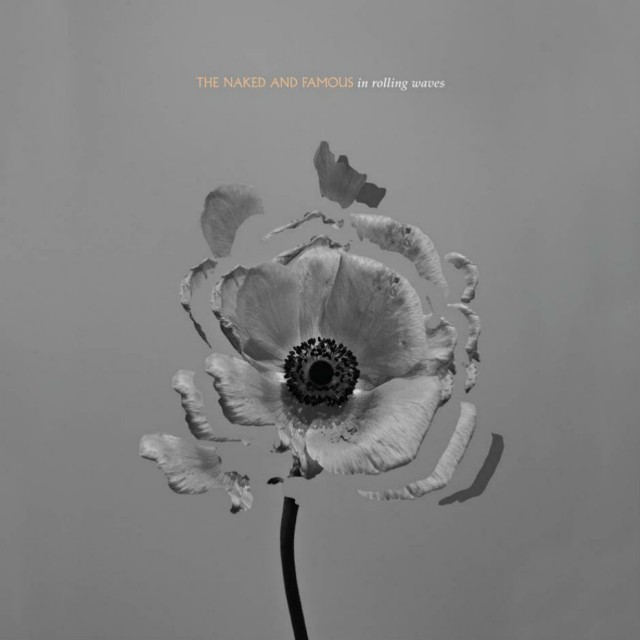