Released December 2, 2013, “Lies” is the 4th single from The Bones of What You Believe, the debut album by CHVRCHES

The Scottish band CHVRCHES is scorching hot and already onto their 4th single release from their critically-acclaimed debut album The Bones of What You Believe. “Lies” stacks up nicely with other singles but what can touch their flagship single “The Mother We Share”? Speaking of that song, it ranked #4 on Music Trajectory’s Top 20 Underrated Songs of 2013 list. I personally like “Lies” more! Forget the singles, just listen to the entire album because it is incredible!

What is next for the band? Another single release? If so, which song? Tweet me @MusicTrajectory 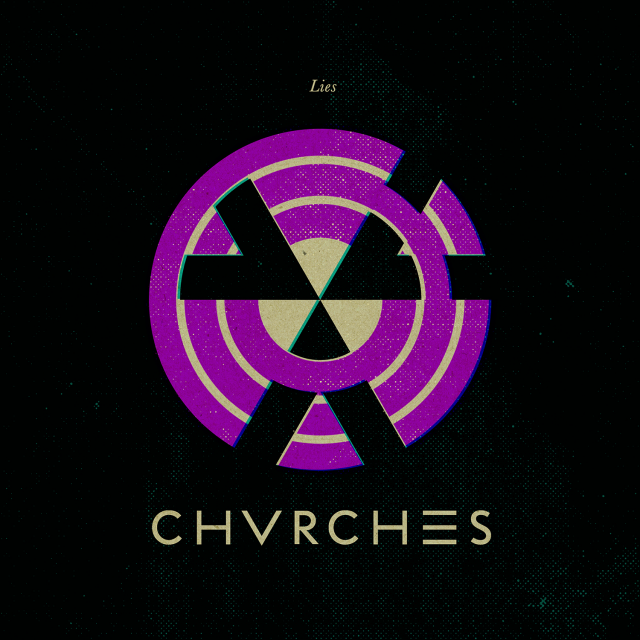 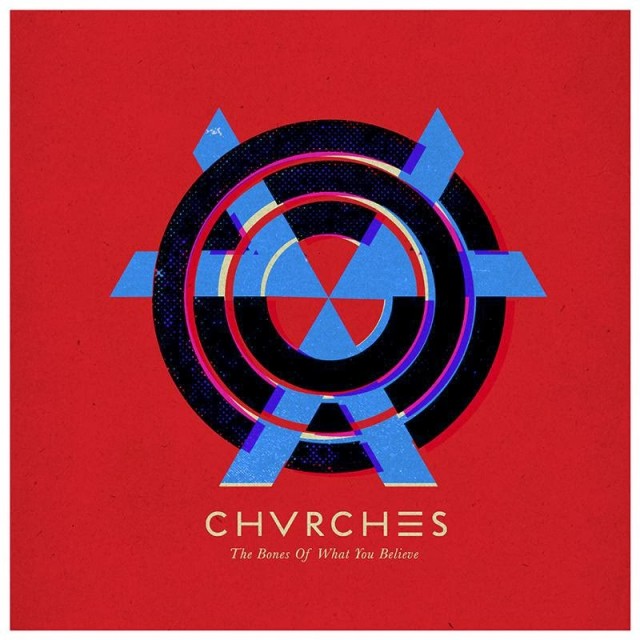 Tags: 4th single, CHVRCHES, Electronic, Indie, New Music 2013, Song of the Week, Synthpop, The Bones of What You Believe