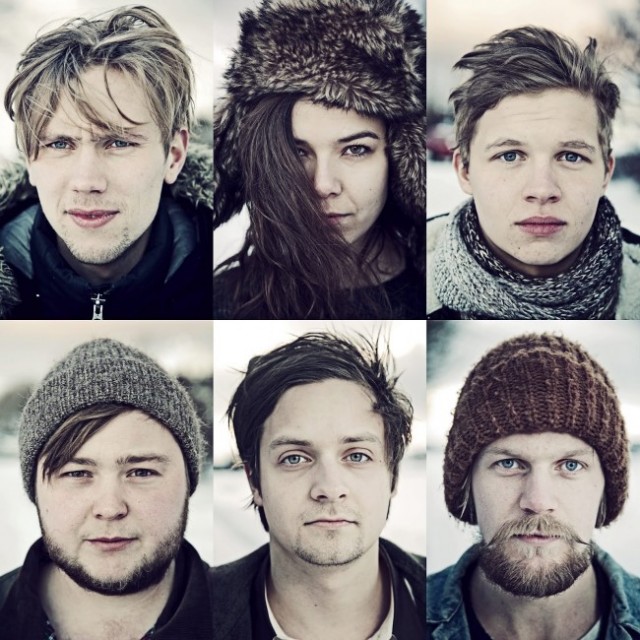 “Little Talks” by Of Monsters and Men is the 1st single from the debut album My Head Is An Animal, released April 3, 2012

Of Monsters and Men hails from Iceland and is currently enjoying worldwide success with this hot 1st single and debut album. The band’s first major success was being the winners of Músíktilraunir, an annual battle of the bands competition in Iceland. From there they signed a record deal and released My Head Is An Animal in Iceland back in September of 2011. Both the album and “Little Talks” went to number 1. Just a month prior, Philadelphia radio station Radio 104.5 started playing “Little Talks” which initiated their popularity here in the States. As their popularity grew, they signed to Universal for a worldwide release of the album. My Head Is An Animal was released in North America on April 3, 2012 and has peaked at number 6 in the States, the highest position ever for an Icelandic band. Awesome!

The band will be in the States for a few shows in late July/early August before heading back to Europe for more shows. Catch them while you can and definitely check out the album; it is highly recommended!

Listen to all the Songs of the Week – Spotify Playlist

Watch all of the Songs of the Week – Youtube Playlist 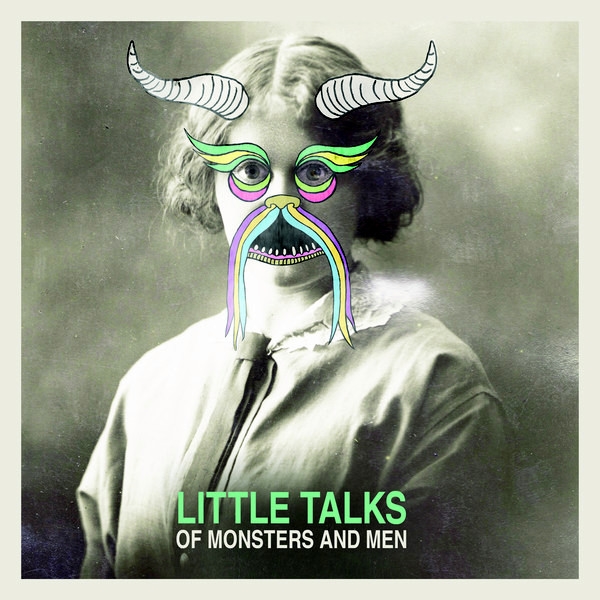 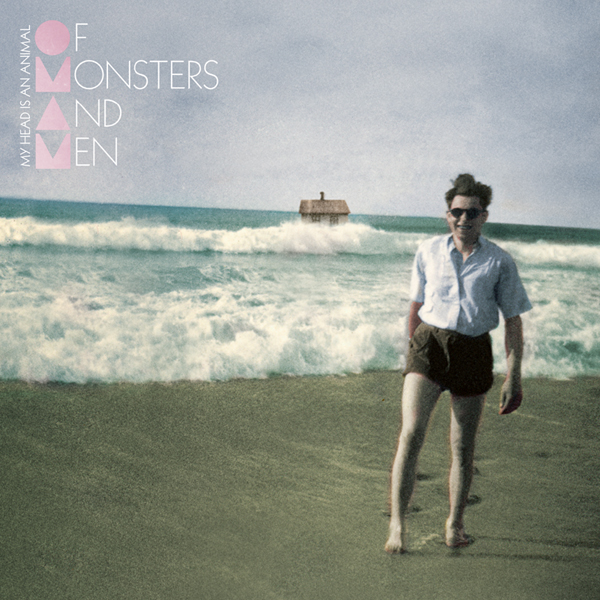 Tags: 1st single, Indie Folk, Indie Pop, My Head Is An Animal, New Music 2012, Of Monsters and Men, Song of the Week